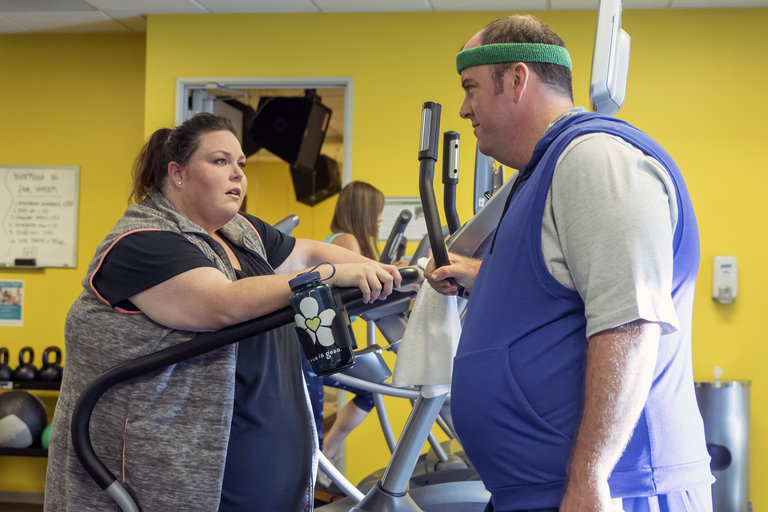 Dear This Is Us writers, directors, and producers,

I was excited to start watching your show at my mother’s recommendation. She profusely shared how progressive the show is and that I would enjoy it. So, we watched the first episode and all was well. I was entertained by it and we moved onto the second episode. By the end of the second episode I was distraught and decided I would not continue watching the show. What changed?

While I was glad you are addressing the issues of weight that so many women and men face today, it is not just overweight individuals who struggle. Anorexia and other eating disorders are serious mental illnesses that affect 30 million Americans. Anorexia is the psychiatric illness with the highest death rate. I found the obesity support group scene in the second episode offensive because of the characterization of the anorexic woman in attendance. Kate’s condescending judgment of the anorexic woman because she does not understand she is skinny was out of line. Also, the idealization of the anorexic woman because her skinniness is a coveted attribute was extremely upsetting to me.

As someone who developed anorexia two years ago, and continues to struggle with an eating disorder every day, I was upset that such a progressive show could be so wrong with its representation of mental illness. Anorexia is not something that should be desired because of thinness nor is it something that you can just make disappear by simply knowing you are skinny. Clearly the anorexic woman featured on your show needed a different help group, she did not just need to see her skinniness and move on with her life. Anorexia requires serious professional help and can take years and countless struggles to recover from. Your show reminded me how much anorexia, and mental illness in general, is misunderstood. I hope in the future you will more seriously consider the group you are marginalizing when you make jokes out of mental illness.

As much as I want to support an overall progressive show, unfortunately I will not be able to do so because it would be against my moral integrity. Please take what I have said into consideration as your show gains a following. You have influence in perpetrating stereotypes. Please use your power wisely to educate America on diversity in all forms.

Other Places to Connect